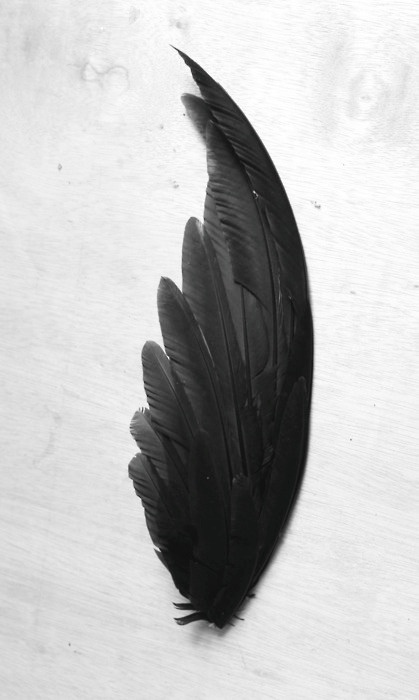 The poet who wrote this is my daddy, who died a year ago today. No service was held. He was cremated with his own money and brought home in a bland cardboard box. There’s a reason, of course. He was an amazing person with tremendous potential, a genius of sorts, with a kind heart and a wicked sense of humor. And, like many great artists, he was also a deluded and self-absorbed addict with a raging temper who often teetered along the brink of insanity.

But, nonetheless, he was my Dad. I loved him wholeheartedly. Below is a little excerpt from my journal last year. Today I thought I’d celebrate Dad by honoring these feelings on this anniversary.

“I’m realizing that one of the many things you miss out on as the daughter of an addict is any sort of public recognition or expressions of condolences from loved ones upon said addict’s passing. Which is strange to me because condolences have so often been inappropriately expressed to me during other times of hardship, or the passing of other family members. If there was ever a time for people to express their sorrow, or kind and loving thoughts of sympathy, it’s now. But it’s not coming. And the silence is not a reflection of me, I know. It’s a reflection of him. Which makes it all the sadder and more tragic. His passing is swept under the rug, like so many aspects of his life. Dismissed in a series of cliche statements like ‘he’s in a better place,’ ‘out of suffering,’ blah, blah, blah.

I’m not in a better place. And now there’s no hope that he and I will ever be in that better, pain free place. His death doesn’t make his absence from my life any easier or pain-free. It has dashed a subconscious desire of mine that has haunted me for 10 years- that one day we would rekindle a relationship. A fading fantasy, an imagined reality in which my father and I peacefully coexisted, or (on an especially delusional day), were actively involved in each other’s lives. I guess I’m only just beginning to realize how much those unwritten pages and unspoken words really mean to me. How do you say goodbye to someone who you equally love and loathed? Someone you admired as much as you resented? Whose ideals and values shaped your most positive attributes, but whose actions shaped your most negative ones?

Life’s shitty moments don’t happen in slow motion with a dramatic sound track. They happen in between mundane, absent-minded breaths that feel exactly the same as those that come before and after. Except that time transforms itself into this ‘before’ and ‘after’ series of events. ‘On that day, my dad was still alive.’ It’s like all moments that preceded his death have led up to this one, and yet it’s as undramatic as they come. You just keep on operating. Keep breathing. Keep smiling. Even though part of you is forever changed and gone. As much as he failed me, it doesn’t mean that I haven’t missed him, and haven’t wished good things upon him.

An Irish Blessing, for Dad

May the road rise up to meet you,
May the wind be ever at your back,
May the sun shine upon your face,
And the rainfall softly on your fields,
And until we meet again,
May God hold you in the hollow of his hand.”

Lately I am feeling much more at peace with Dad’s passing than I felt a year ago. I thought it might be nice to share some of his (mostly unread and unpublished) poetry and writing like the one above. It’s one of hundreds that, in this writer’s humble opinion, are truly exquisite.

Here’s to you Daddy… I hope you’ve found the light. 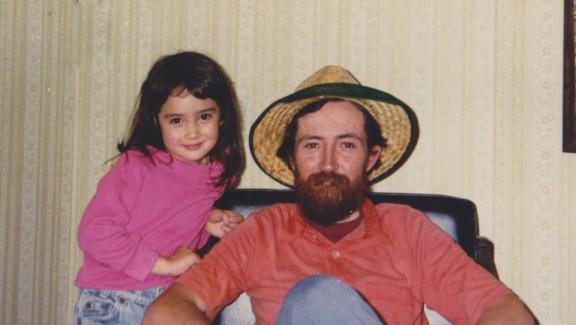